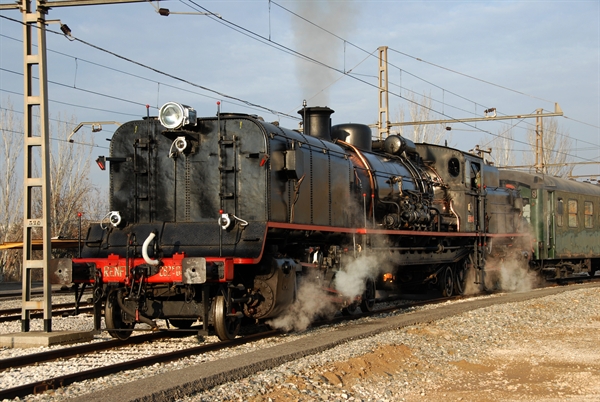 "Sit, Watch, Admire... Let yourself be carried away by the Scenery "

A bit of history

The Lleida – La Pobla de Segur railway line is associated with an old trans-Pyrenean project to connect the city of Lleida to Saint Girons (France) via the Port de Salau (Salau Pass) and an 89.35 km stretch of track. The Spanish state inaugurated the section of track between Lleida to Balaguer in 1924. After the Spanish Civil War, RENFE (the national railway company) was given the task of continuing the project and took the line to Cellers, in 1949, Tremp in 1950, and finally to La Pobla de Segur, in 1951.

Although preparations had already been made to take the line as far as Sort, the rest of the cross-border project was subsequently shelved.

The section of the line that was constructed runs along the right bank of the River Segre, from Lleida to Balaguer. It is a single track and follows a relatively easy route. But after Balaguer, the line follows the course of the River Noguera Pallaresa and its path is much more complicated. It crosses the sierras of Mont Roig and Montsec, where the spectacular scenery includes: rugged rock walls, gorges and four reservoirs (those of Sant Llorenç, Camarasa, Cellers and Sant Antoni). This part of the route offers spectacular panoramic views and includes a total of 41 tunnels and 31 bridges.

In January 2005, responsibility for the line was transferred to the FGC (the Catalan railway administration). In April 2006, work began to renew the track and, in summer 2007, normal service was renewed. The trip between Lleida and La Pobla de Segur by diesel train now takes 1 h 50 min.

The carriage windows provide views of very beautiful scenery: a rough, wild territory, full of crop fields, towering walls of limestone, and calm waters... and in the background, the snow-capped summits of the Pyrenees.

A journey back through the history of Pallars Jussà and Sobirà, in the heart of the Catalan Pyrenees, reliving the changes that the area experienced during the first half of the 20th century: changes in the way of life and the loss of certain trades. This includes fantastic mountain scenery, interesting cultural visits to museums and monuments, and the chance to try the local gastronomy. This also entails discovering the importance of salt for an isolated rural society with an economy that was mainly based on arable and livestock farming, and its transition to the present day, when industrial activity and tourism are important for the local economy, thanks – to a large degree – to the revolution associated with the exploitation of hydroelectric power. Weekend programmes or 4 day/3 night programmes. 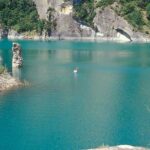 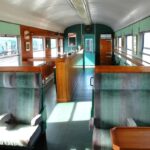 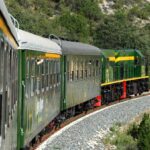 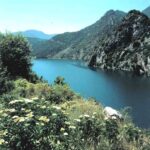 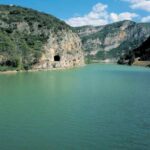 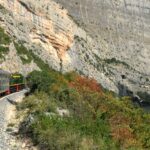 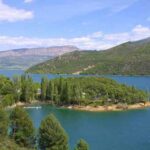 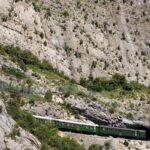