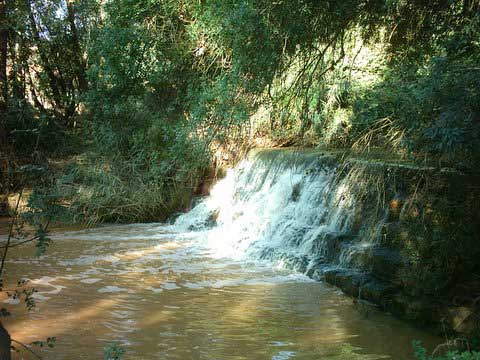 Routes through the Llobregós Valley

The Place of Natural Interest corresponding to the River Llobregós Valley is located in the northern part of the comarca (local district) of La Segarra (Spain), in the triangle between the villages of Sanaüja, Biosca and Massoteres. The green area next tothe River Llobregós Valley is a perfect place for following walking or mountain bike routes and enjoying little known and very fragile natural settings.

The part of the Llobregós Valley included in the PEIN is an area with truly unique characteristics. Its interest lies in both its geological form and its vegetation, with the latter including a number of very fragile and vulnerable species. The total area is about 1190 ha and includes the mid-course of this river, which flows through the municipal districts of Biosca, Massoteres and Sanaüja. This is one of the most characteristic gypseous zones of the Central Catalan Depression and also one of the best preserved.

Routes through the protected natural area of the Llobregós Valley

Enjoy the privileged view from Puig Arner, cross the valley searching for the crest line of the gypsum deposits (mounds of gypsum), after a short rest continue down past the Xarrapetes and Camats fountain. Return following the main path along the flat river terrace.
Difficulty: average
Distance: 11.5km
Time on foot: 3h 45’
Time by mountain bike: not currently applicable

The Aubaga and Solana Route:

A route for really enjoying the diversity of this area, flat land, steep rise and rapid descent, skirting the limits of the EIN (Area of Natural interest), the river, farm houses and crops.
Difficulty: average
Distance: 12.25km
Time on foot: 4h 15’
Time by mountain bike: 1h 15’

A route with only minor variations in terrain. Visitors will pass the drainage channel (mill dam) and the remains of the old mill. They will then cross the lower part of the area shaded by the Tossal de les Mates mound and will be able to see gypseous landforms and an enormous tree.
Difficulty: average
Distance: 6.250m
Time on foot: 2h
Time by mountain bike: 35’

The River Llobregós Valley houses one of the most easterly large-scale gypseous landforms in the Ebro valley. The typical vegetation associated with such settings consists of gypsicolous varieties of continental thyme, low thin forms dominated by “tríncola” (Gypsophila hispanica) and other species adapted to soils with high concentrations of calcium and sulphates. In these extreme conditions, it is also possible to find a number of lichens, in amongst the different species of thyme, that are unique to this part of Catalonia.

In the lower-lying areas, where the soil cover is deeper, it is possible to find oak groves on south-facing slopes and some gall-oak stands with box trees on the cooler shaded slopes. Next to the river, there are also some small areas of riverside woodland.

Some of the protected vegetation species include:

The fauna present in this area provides a representative sample of fauna communities associated with water basins on gypseous soils and with areas that have traditionally been associated with man and human activity.

The River Llobregós is considered a fishing haven.

Some of the species that it is possible to see:

Geologically speaking, La Segarra sits upon a high plateau that has been dissected by the river networks that flow across it from east to west. This relatively high platform, with heights of up to 800m, is formed by a series of horizontally deposited beds of sedimentary rocks (clays, sandstones and limestones). Most of these rocks resulted from the accumulation of sediments in the lakes and marshes that existed in this area during the Oligocene period and at the end of the Eocene.

Special attention should be afforded to the Eocene gypsums that can be found throughout the River Llobregós Valley. 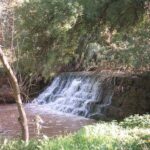 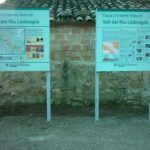 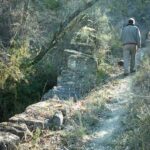 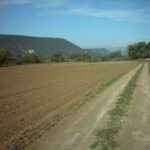 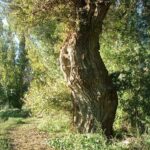 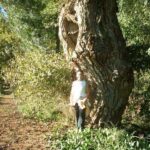 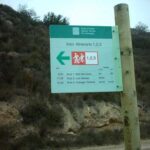 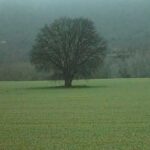 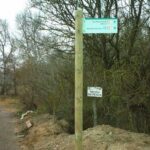 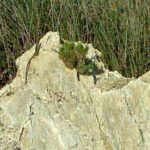 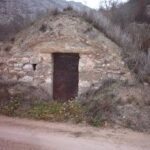