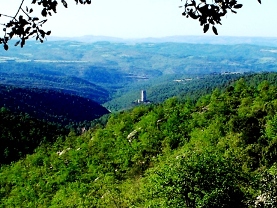 This route in La Segarra is very complete and can be walked in about half a day at a normal pace or in a day at a more leisurely pace and enjoying the places along the way. It is possible to start the route at various different points as this is a circular route. At the two points where the route crosses the LV-3005 highway, there is plenty of space to park and leave a motor vehicle.

Technical details of the route 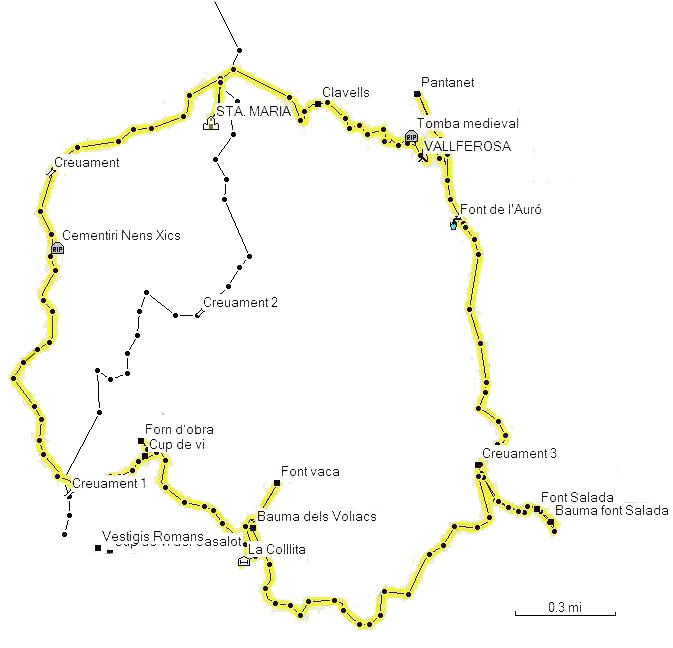 Supposing that visitors start the circuit at crossing 1, where the smallest of the three streams that they will encounter, the Comabella brook, crosses the route. Visitors should head towards the Cementiri dels Nens Xics (Cemetery of small children), where they will find 16 medieval tombs cut out of the rock face. It was the small size of some of these tombs that earned this place its curious name.

After passing through a thick wood of Scotch pine, visitors will arrive at Santa Maria de Sasserra, a former hermitage and the current parish church of Vallferosa.

Crossing the road, they should continue on towards Clavells, which is a large farmstead that became the home of the local feudal lord following the loss of the Castle of Vallferosa.

The route then continues along a narrow road leading towards Vallferosa. Words cannot describe the sensation that visitors will experience when they catch sight of the tower. But for information, it is important to underline that what visitors will actually see the (ruins of the) nucleus of the village of Vallferosa which was inhabited until the Spanish Civil War. There is a wine press and bread ovens, churches, cemeteries, and medieval tombs cut out of the rock, but many visitors will be unable to take their eyes off the tower, which, it must be said, is considered one of the great works of 10th century European military architecture.

Behind the church, visitors will find a narrow lane that leads to what used to be the vegetable gardens of the settlement. If they have time, crossing the Vallferosa brook, visitors could go on to see the “pantanet" (little reservoir), which was made to retain a little water in order to provide water for cattle grazing in the local area in times of drought.

If visitors are thirsty, they can drink and refill their bottles with good quality, medicinal, waters from the auró spring (which takes its name from a tree that used to provide shade at this point).
At crossing 3 there is the “toll de l’amic” (the friend’s pool), where the waters of the Vallferosa brook meet those of the river Llanera. The more adventurous visitors may decide to try to find the salty spring (which only tends to trickle water) and its bauma (cave).

But, for the majority of normal mortals, it is advisable to go from the “toll de l’amic” to Cal Cristòfol (La Collita, which is now a centre for rural tourism). Before arriving there, however, it will be necessary to go up along the right hand side of a small hillside following the narrow path that leads up there. Beneath this building, there is a beautiful cave (a natural cavity that has seen a lot of different uses over time). Visitors are advised to go there if they have not seen or found the cave with the salty spring. With time, visitors can go on to the Font vaca (cow spring) or Montraveta spring, which is a five-minute walk away and offers the chance to see another of the many enchanting corners to be enjoyed along this route.

Crossing the Camí Ral (highroad) for a second time, probably without realising it, visitors will arrive at Fustagueres, the only farmstead that is still permanently inhabited. There, they will find a stone wine press, a stamp on the rock used for making juniper and queen oil (a medicinal ointment), next to which there is a repaired medieval wine press. To the north of the house, there is a brickwork (ceramic) oven which remains in quite good condition.
Finally, visitors can enjoy a well-appreciated descent on the way back to their cars.

If visitors still have energy to spare, they may like to try and find the remains of 2 Roman towers that used to watch over the highroad and which were also the last place where travellers used to stop on their way to Solsona, further to the south. Beneath these remains, there is also a beautiful round wine press and, a little further away, an isolated medieval burial place.

According to the time available, visitors are advised to spend the first day doing only the basic walking route without the optional extras in order to avoid making themselves too tired. It is best to enjoy the visit rather than becoming overstressed. Visitors can then repeat the route as many times as they like.

Waypoints along the route:

Note: Unmarked route that is not advisable without a GPS, a guide, or a very detailed path map. 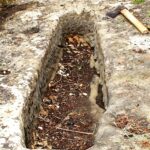 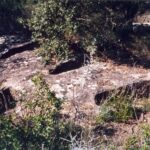 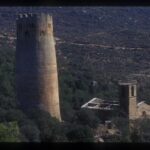 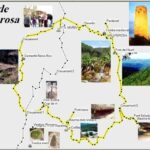 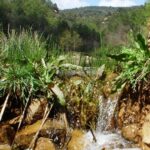 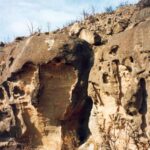 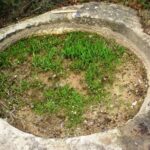 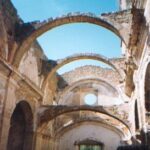 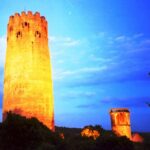 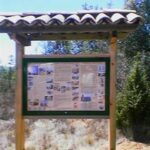 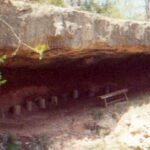 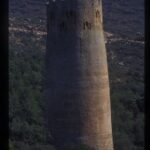