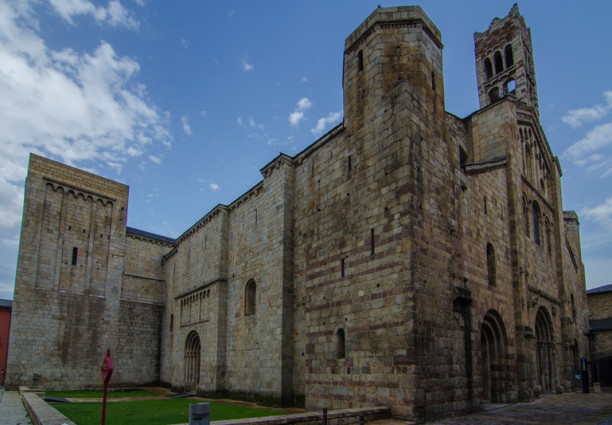 The comtat d’Urgell: A cathedral amongst heretics and saints

The Centre for Interpreting the Homilies of Organyà

Historically speaking, the comtat of Urgell has always been closely linked to the Bishopric of Urgell, a seat of religious and political power, and its cathedral, Saint Maria of Urgell, the only Romanesque-style cathedral built in Catalonia in the 12th century.

In these centuries, several important bishops left their mark in this territory and on its history:

The Museu Diocesà d'Urgell (Diocese Museum of L’Urgell), is built onto the cloister of the cathedral and occupies a space corresponding to what used to be the dean’s house. There, visitors can contemplate a number of exhibits that are directly related to the route: the document associated with the founding of the cathedral and the clothes worn by some of the bishops, including Saint Ermengol.

Heading south, the route reaches Organyà, the village where – in 1904 – the Homilies of Organya, the oldest known text written in the Catalan language, was discovered. Reproductions of these documents can be seen at the centre for their interpretation. Visitors should then go on to visit the Collegiate Church of Saint Maria, whose origins date from the end of the 10th century and beginning of the 11th century, although it has been subjected to various reforms. 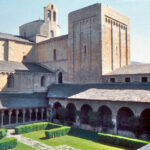 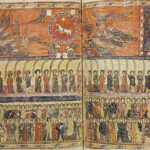 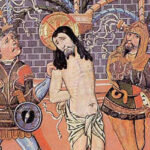